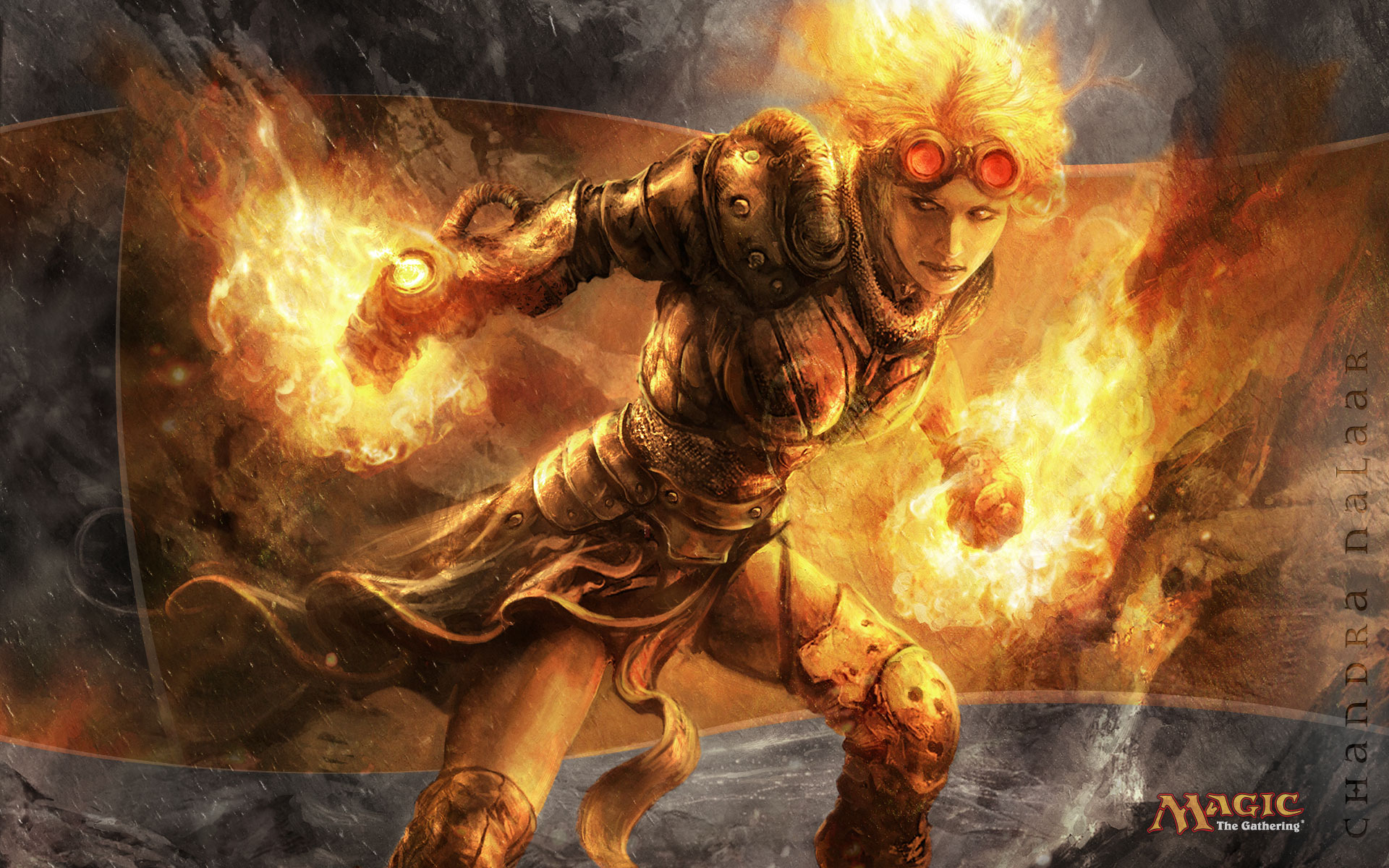 Free games make the world go ‘round, okay maybe not but they make even the most bitter days just a little bit sweeter.  The next two free games in Microsoft’s ‘game with gold’ program have been announced as Ubisoft’s 2006 tactical shooter Rainbow Six: Vegas and the 2013 edition of Magic The Gathering. MTG will be available from September 1st through the 15th and Vegas will report for duty from Sept 15th through the 30th. Both titles require an Xbox Live Gold subscription in order to be redeemed.

Microsoft’s alternative to PlayStation Plus was announced this past June at E3 and has provided gamers with free digital copies of Assassin’s Creed II, Defense Grid: The Awakening, Dead Rising II + DLC, Halo 3 and soon the two games listed above. We can sit and argue which service provides the better library of free content, but one thing is certain – owners of the Xbox 360 now have a few more reasons to boot-up their consoles before the fall gaming seasons begins in just a few short weeks.

Which games would you like to see on Game With Gold? Let us know in the comments section, we will keep you posted on any future free DLC.