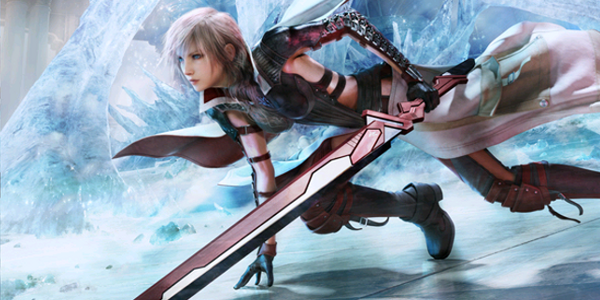 Square Enix and PlayStation has revealed a brand new documentary series titled “Inside the Square,” which takes an in-depth look at one of the greatest RPG franchises of all time.

A crew ventured to Tokyo and spent time with Yoshinori Kitase, Motomu Toriyama, and the entire Lightning Returns: Final Fantasy XIII development team. The below video is just one of three as there was so much to see that it couldn’t be contained in one video.