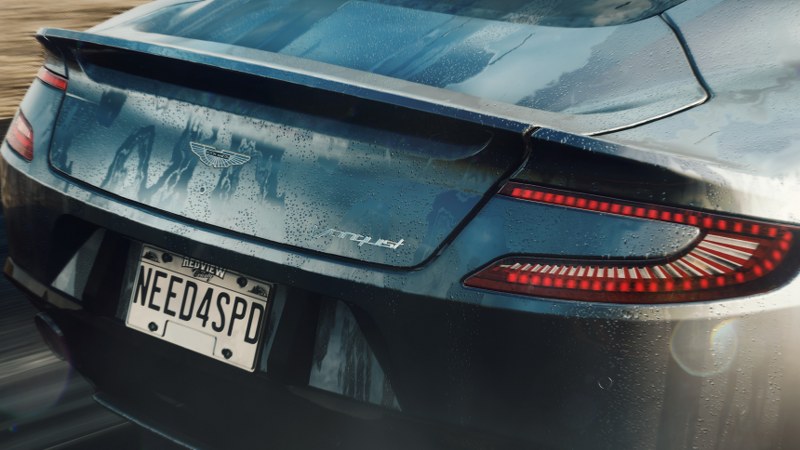 EA’s premier racing franchise has had a bit of an identity crisis the past few years, switching from recent developer Criterion to other studios under the EA umbrella. It looks like a little bit of continuity will be coming to the franchise in future installments starting with the upcoming Need For Speed: Rivals thanks to developer EA Ghost.  Instead of switching between developers with every iteration of NFS, Ghost will handle development exclusively.

It seems that EA is aware that the last few games have been met with mixed opinions, at least critically. 2010’s Need For Speed reboot was stylish re-envisioning and a breath of fresh air, at least in my opinion. NFS 2010 yielded a metacritic score of 88, 2011’s more character driven Need for Speed: The Run took a bit of a hit with an average score of 69, while last year’s Need For Speed: Most Wanted seemed to redeem the series’ recent reputation with a respectable 84. Electronic Arts has yet to release details on the iOS/Android versions of NFS, and whether these mobile versions will be also developed at EA Ghost.

In an interview with Videogamer EA Ghost’s Marcus Nilsson explained:

“It cannot go from black to white between Black Box and Criterion, and that’s why we’re now thinking about the brand as Ghost owns it … We’re going to build it, we’re going to build it on Frostbite 3, [and] people will see something they are familiar with every time we release the game. And I think that is the core basis of building a brand; that people know what to expect.”

Need For Speed: Rivals will be released on November 19th on PlayStation 3, Xbox 360, PS4, Xbox One, PC and Mobile.