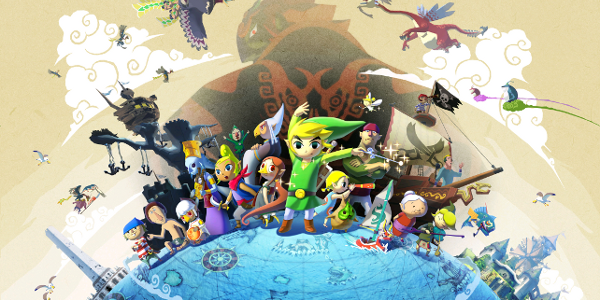 Nintendo announced the release date for The Legend of Zelda: Wind Waker HD in a press release this morning. The sly release wasn’t even about the game but moreso about The Legend of Zelda symphony series and added content for the concert in Seattle. That performance takes place on September 12th.

The date announced for the game’s HD re-release is October 4th.

The game is the HD update of the original title which was released on the Nintendo GameCube back in 2002.