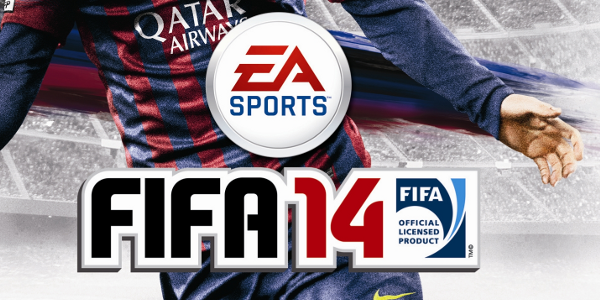 EA Sports is bringing the next FIFA game to the Xbox 360 and PlayStation 3 next month (plus the Xbox One and PS4 later in the year) but there is no release pending for Nintendo consoles. Or maybe there is?

While there is no mention of the game for Nintendo’s comsoles on EA’s website the game has been rated by the ESRB. FIFA 14 for the Nintendo Wii popped up on the ESRB website today. The game was also given a rating today for PS2, PSP and PS Vita. Could EA Sports be releasing the game on the Wii?

A press release from EA Sports back in June of this year did have mention of the game being released for both the Wii and 3DS, though not for Nintendo’s Wii U console.

“FIFA 13 was a launch title on Wii U,” an official EA spokesperson told Eurogamer. “Although the game featured FIFA’s award-winning HD gameplay and innovative new ways to play, the commercial results were disappointing. We have decided not to develop FIFA 14 on Wii U.”

It remains to be seen if the game will indeed come to the Wii or the 3DS. There aren’t any listings online for the game on either console either.