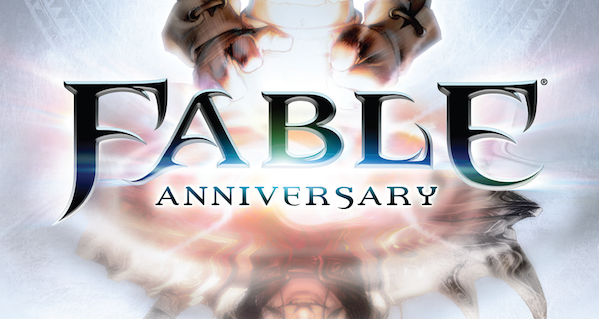 Probably one of my favorite Microsoft exclusive franchises ever is Fable. I know that many fans of the original game weren’t as pleased with the two sequels, a Kinect game, and Peter Molyneux’s “promises”. Regardless of that, the first Fable is a classic…a Halo in it’s own right. Nothing pleases me more to report that Lionhead Studios and Microsoft have finally decided to re-release it in HD on the Xbox 360 this winter.

This new re-release, titled Fable Anniversary, will feature overhauled graphics, achievements (yay!), an all new interface, “near” instant loading times, a new save system, and even leaderboards to track who is the chicken kicking king (or queen).

In addition it will also come with the Lost Chapters DLC (which is a big plus…and really, why wouldn’t they?) and it even has Smartglass support. Now word on what kind of support, but a mini-map would be freaking awesome.

Lead Designer Ted Timmins had this to say about Fable Anniversary:

“We’re really excited to bring ‘Fable’ to Xbox 360. It’s the game that the ‘Fable’ community has been asking for, so we wanted to make sure ‘Fable Anniversary’ delivered the definitive ‘Fable’ experience for both long-time fans and newcomers to the franchise.”

This has got to be one of the best years in gaming so far, I can wait to see what E3 brings and I can’t wait for this Holiday season to get here!