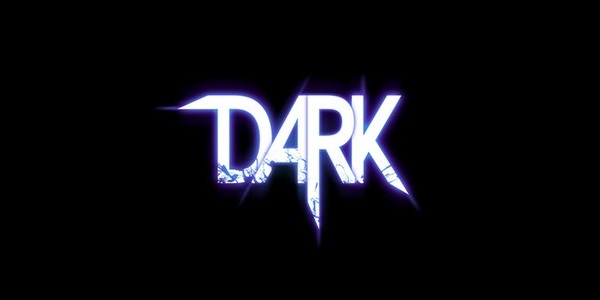 Dark puts you in the shoes of Eric Bane, a newly turned vampire who has no recollection of how he came to be a vampire. He sets off with his new found vampire powers in pursuit of his lost memories and to find out just what the heck is going on. There are various ways to go about playing Dark and obviously being a vampire, stealth is one of those choices…

Dark is set to release sometime this summer on Xbox 360 & PC.