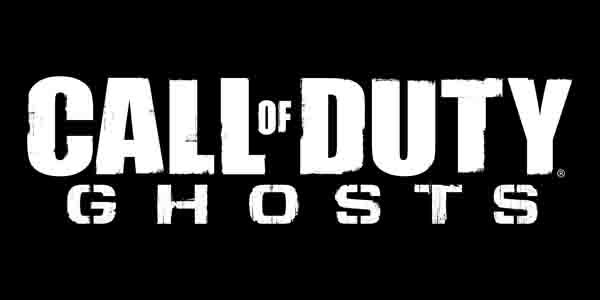 Activision has confirmed Call of Duty: Ghosts will be ready to deploy on multiple consoles on November 5th. The publisher also confirmed that the game would be coming to both Sony and Microsoft’s next generation consoles, although these versions do not yet have a confirmed release date. Aside from confirmation of target platforms, Activision also released the game’s box art and a brief promotional trailer.

This might be our chance to throw out any conceptions we’ve had about this generation’s Call of Duty games, with the announcement of a brand new game engine and new characters, setting. As Activision CEO Eric Hirsgberg points out, everyone expected the publisher to release Modern Warnfare 4, but rather than playing it safe they’ve decided to shake things up a bit.

We’ll get our first look at the game during Mircrosoft’s “a new generation unveiled” press event later this momth. Until then you’ll have to make sure to pick part every detail presented in the teaser trailer we’ve embedded below. Activision also confirmed this afternoon via press release that the game will be available for pre-order at GameStop immediately. So, if you feel like forking over your $5 before we have any in-game assets, you may do so. 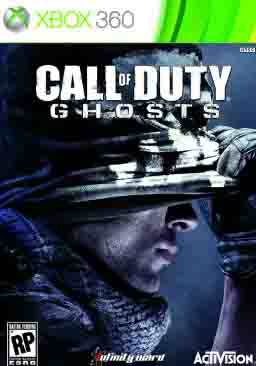