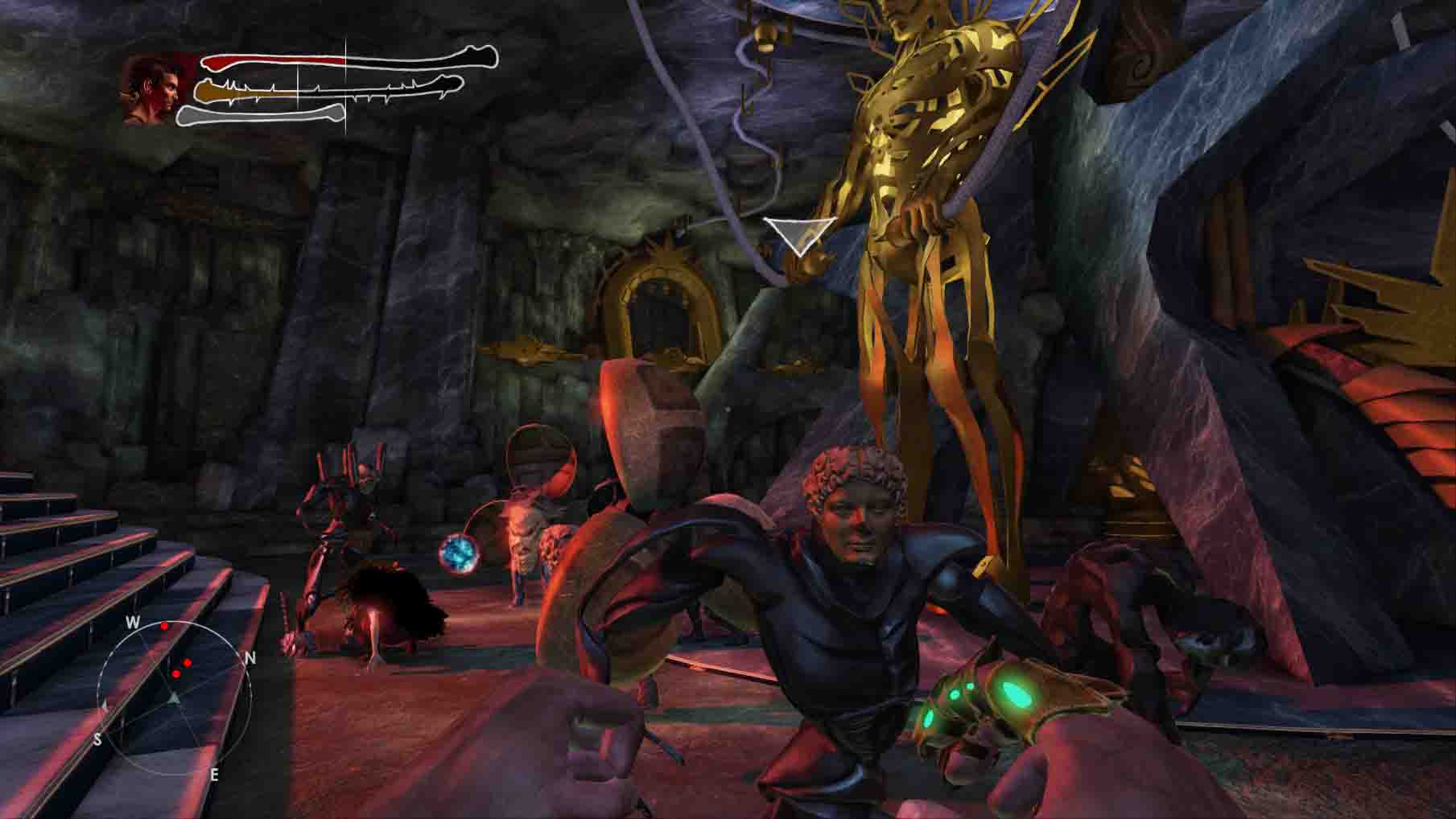 First person punching action is the name of the game in Atlus’ Zeno Clash II for Steam (PC), Xbox 360 and PlayStation 3. The publisher announced via press release yesterday that the game is now available on Valve’s digital distribution platform for $19.99, or $29.99 if you are the adventurous type and want to splurge on the special edition. The extra $10 nets you a digital art book and soundtrack featuring concept art and assets from the game

Just like the first game Zeno Clash II focus’ on first person pace punching action combined with RPG statistics. The game continues the story of Ghat, four years after the events of the original, he must join former nemesis Rimat to stop hordes of angry denizens from realizing their plans. Game play improvements include precise melee targeting, a new lock on system and new locals using the Unreal III engine.

For more information head on over to the game’s Steam page.