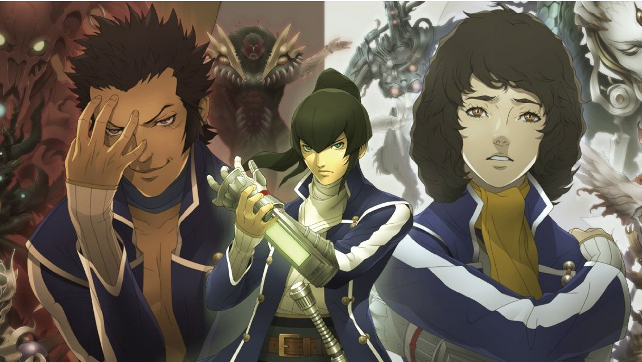 Atlus sent us word earlier today that Shin Megami Tensei IV will be making its debut on the Nintendo 3DS in North America this summer. It will be available in both retail stores and online via the 3DS eShop.

Here is the plot of the game: In 1492, the kingdom of East Mikado is protected by high walls, with the castle and its king at the center. A young warrior, 18 years old, has just been chosen to become a Samurai, one who, with the aid of a special tool called a Gauntlet, will serve as a secret protector of the city. It is the duty of the Samurai to exterminate a demon threat of which its citizens are unaware. 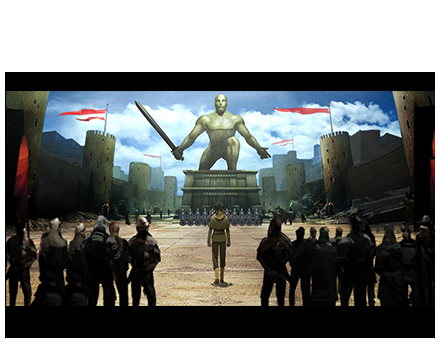 However, the situation is not as simple as human versus demon. There are factions within the human group that must be discovered and understood in order for alliances to be formed, paths set, and the destiny of the world decided. A World to Discover, A Mystery to Uncover – The life of a Samurai is fraught with peril. Players must leave the safety of Mikado in order to defend it from the invading demons. There the story unfolds as the true history of Mikado comes to light.

Shin Megami Tensei IV is a single player game. Demon Collection and Fusion – The core mechanic of the Shin Megami Tensei series returns with more than 400 demons to recruit, collect, and fuse together. Players will constantly be challenged with balancing the strengths of their demons to ultimately excel in battle.

The game is set to be released in North America on July 16th and will retail for $49.99. Click here to pre-order the game.