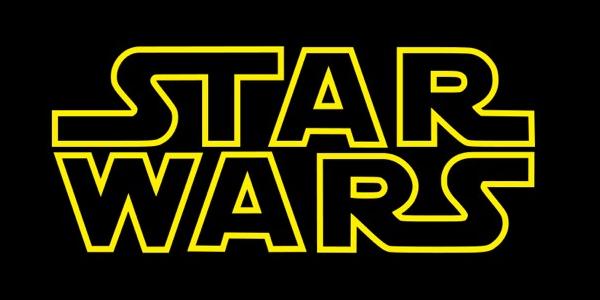 LucasArts have decided to shift their focus from internally developed games, such as next-gen title Star Wars 1313, in favor of licensing out the Star Wars property to third party developers. The development teams behind both Stars Wars 1313 and unconfirmed Battle Assault have both been laid out following this decision, according to Kotaku.

The company gave a brief statement to IGN which explains why they made this choice:

“After evaluating our position in the games market, we’ve decided to shift LucasArts from an internal development to a licensing model, minimizing the company’s risk while achieving a broader portfolio of quality Star Wars games. As a result of this change, we’ve had layoffs across the organization. We are incredibly appreciative and proud of the talented teams who have been developing our new titles.”

Star Wars 1313 was unveiled, with a fantastic real-time demonstration at last August’s GamesCom in Germany. The other cancelled title, Battle Assault, was an unannounced Xbox Live Arcade title that pitted squads of ground troops against each other in first-person style deathmatches, and was widely considered a move by LucasArts to gauge interest in an online competitive Star Wars title before reviving the previously cancelled Battlefield 3.

How do you feel about these cancellations? Sadly, the force was not strong with these games.