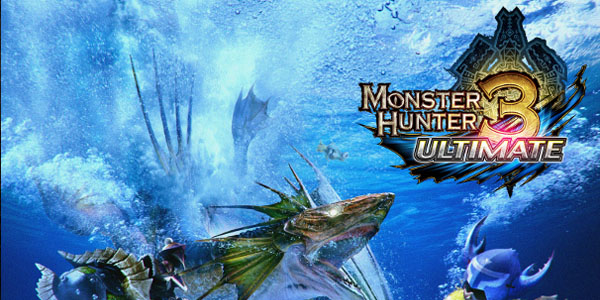 The countdown has begun. Alright, so we’ve been counting down to the game’s release for many months but with just seven days left until it’s unleashed on North American Wii U and 3DS owners, the excitement is really ramping up.

Monster Hunter 3 Ultimate will be released for the Nintendo 3DS and Wii U next Tuesday, and in anticipation of the release Capcom has sent over a shiny new promotional trailer for the game.

Take a look at some images from the game at the Darkain Arts Tumblr gallery as well as the trailer below!