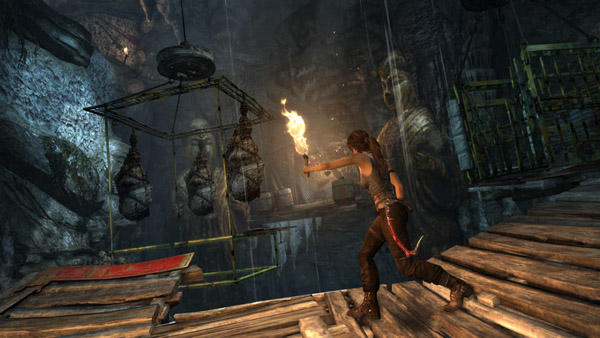 We are now officially less than one week from the retail launch of Tomb Raider. Keeping up with the promotion of the critically well received “reboot”, Square Enix has released a new trailer titled “Reborn”. Read on for the trailer.