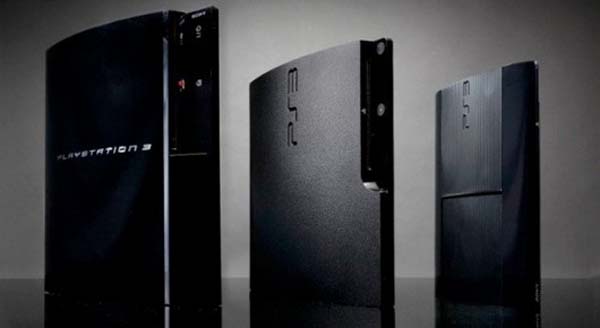 Sony’s PlayStation brand has stood the test of time, lasting more than 15 years, despite some out of the gate hiccups with the current generation. It is widely rumored that the PlayStation 4 will be unveiled tomorrow at the “See The Future” event in New York City. To drum up excitement Sony released a series of four retrospective videos on their YouTube channel highlighting various accomplishments. Were you around for the launch of the original PlayStation in ’95?

Each video only runs about 2 minutes and length and while they are slickly produced they do kind of gloss over a few things. Aside from the PS Video, most of them are recaps of the system’s launch with some PR sales number and hit game titles thrown into the mix. The accomplishment of games key to the systems’ success such as Metal Gear Solid, Crash Bandicoot and the PS2-era JRPGs are only glossed over, in a favor of news footage. Seems like a bit of a lost opportunity.

Regardless of their content, it is neat to look back and reminisce about everything Playstation. Check out the videos after the jump.