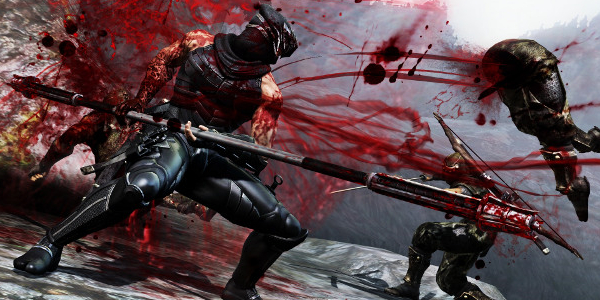 Outside of Japan, Razor’s Edge was published by Nintendo exclusively for the Wii U.

With that said, it’s unknown if Tecmo Koei will be able to publish the game outside of Japan in its current state, considering Nintendo’s exclusive rights to the game. Of course, adding “Sigma” to the title may help.

The PlayStation 3 and 360 versions will include all the DLC from the Wii U version, along with a new challenge called “Ninja Trails,” which will add 25 missions. New costumes are also in the works.