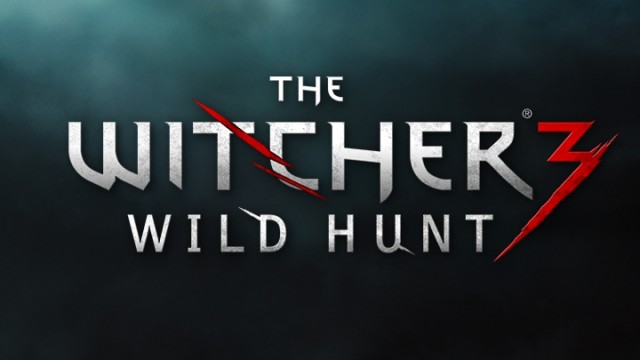 The ever popular magazine Game Informer has just revealed their cover for their March issue. On that cover is The Witcher 3: Wild Hunt, CD Projekt RED’s next installment to The Witcher franchise. The writer of the article forGame Informer, Adam Biessner, gave this quote to get you drooling in anticipation for this issue to reach your eyes:

“Our March cover story gives a world-exclusive peek into the next generation of RPGs with The Witcher 3: Wild Hunt. This standalone sequel takes the fascinating stories and characters, non-linear plotlines, and difficult decisions that the franchise is known for and puts them all in an open world 30 times larger than the previous game – an enormous setting even larger than Skyrim’s vast expanse, made possible with the new REDengine 3 technology that developer CD Projekt RED is debuting with the game.”

There have been statements released about the size of this open world being around 20% larger than Bethesda’s TES V: Skyrim. Hopefully in this game they will stick to what the roots of a Witcher actually is: a monster hunter. It has also been said that you will be able to research tactics, via books and townsfolk, in order to take monsters down – with time of day/night being a factor in how you handle some of these creatures.

It sounds like The Witcher 3: Wild Hunt is going to be amazing…and we just barely began to hear details about it!

Game Informer has also posted up a video for The Witcher 3: Wild Hunt detailing what you can expect in the upcoming sequel:

So when can you get your hands onThe Witcher 3: Wild Hunt?CD Projekt RED states that it will release 2014 on PC and “all high-end platforms available.” Which basically means to us Playstation 4 and whatever the heck Microsoft is calling their new system (presumably just Xbox).