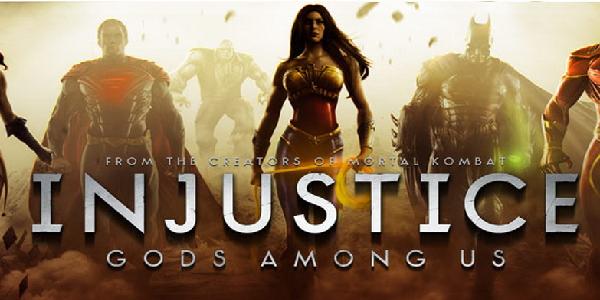 We already knew that our favorite DC Comics characters were going to duke it out in NetherRealm Studio’s Injustice: Gods Among Us, but what we didn’t know was that the WB planned to launch a popularity contest weeks before the game’s release. Obviously this is meant as a way to drum up hype and support for the title before its April release, but this certainly is a neat approach.

Dubbed the “Battle Arena,” every week for the next 10 weeks, Warner Bros will pit two characters against each other, with fan votes determining the winner. Each week a pre-match video will be released showcasing the combatant for that round. Fan opinion is gauged through Facebook and Twitter and a final video showcasing the results of fan opinion is released that same Thursday.

So the whole thing is kind of like March Madness, except with super heroes instead of basketball teams!

We’ve got the first pre-match video in the embedded player after the jump. Who will you vote for me? I think every vote I will cast will be for Batman, because… he’s fucking Batman, I don’t need another reason.

Correction: The original version of this post incorrectly stated that Injustice was being published by Konami. The game is in fact published by Warner Bros. Interactive