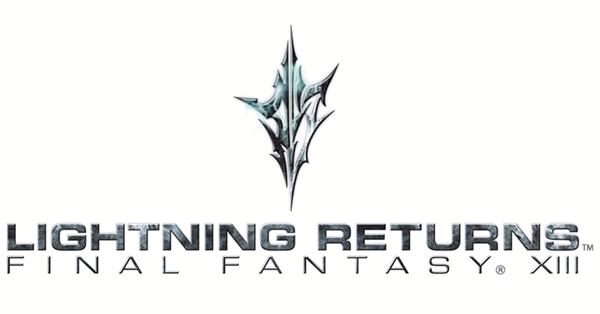 News regarding the upcoming Lightning Returns: Final Fantasy XIII has been in limited supply. Heck even this trailer is just an extension of the one already released. But it’s better than nothing right? Right?

Lightning Returns: Final Fantasy XIII currently doesn’t have a set date, but is expected to release this fall. If you could have any Final Fantasy game re-released in HD on PS3/Xbox 360 which would you choose and why?