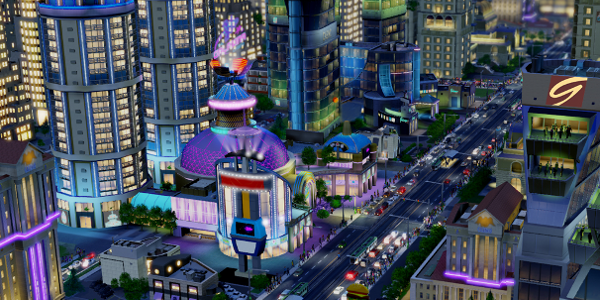 According to the official Twitter account for SimCity the game will be in open Beta from January 25th – January 28th. You’ll need to sign up for an Origin account if you don’t already have one and you’ll get to play an hour of the upcoming title.

I for one am very excited for the release of the game. I’ve been a fan of the series for ages and have played the titles on numerous platforms. I even play the SimCity Social game on Facebook.

“The team at Maxis is hard at work rebooting the king of city-simulation games, SimCity! We are extremely excited with our progress so far and would especially like to thank you the fans for your continued participation and support. We are humbled by your passion, it fuels us to work even harder to make the game we’ve been dreaming of, and deliver the SimCity you’ve always wanted.”

The full game will be released on March 5th.