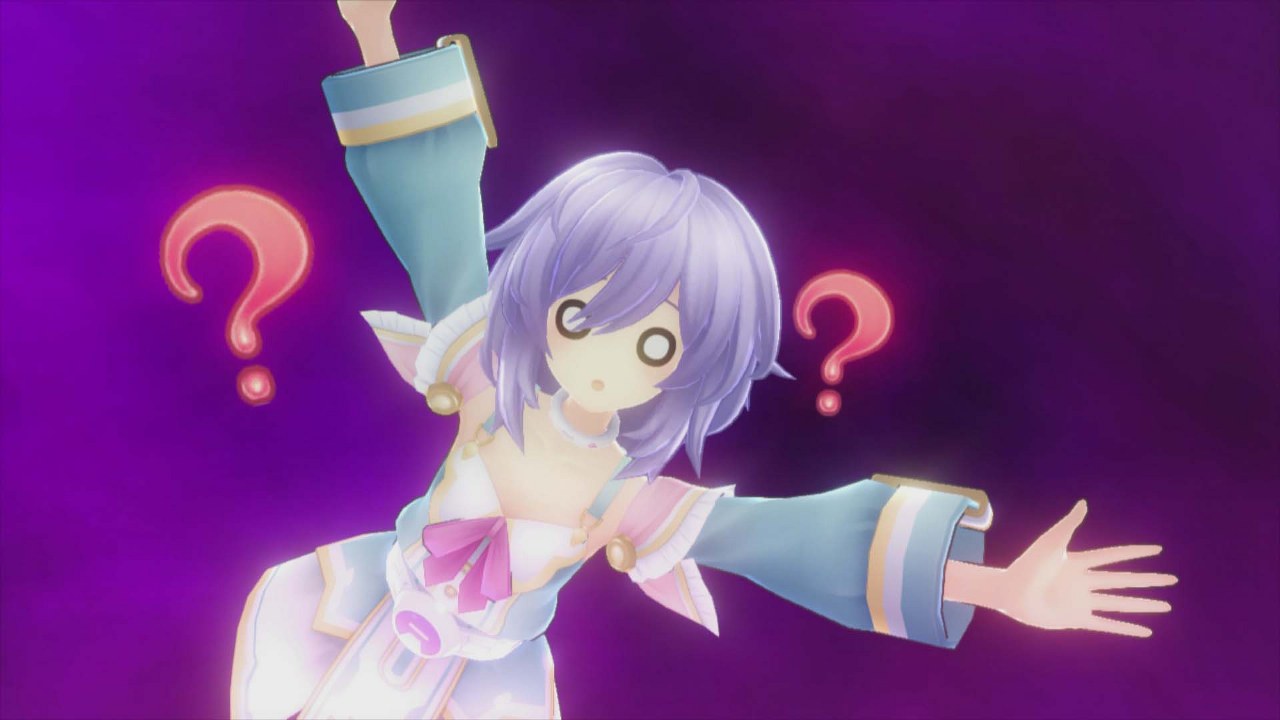 Are you excited for NIS America’s upcoming localization of Hyper Dimension Neptunia Victory? The game is only two short months away and we’ve got a four page gallery just filled with brand new screenshots. Check them out for yourself: We’ve got screengrabs of the battle system, cutscenes and some simply off the fall stuff (check out the featured image above if you don’t believe me!).