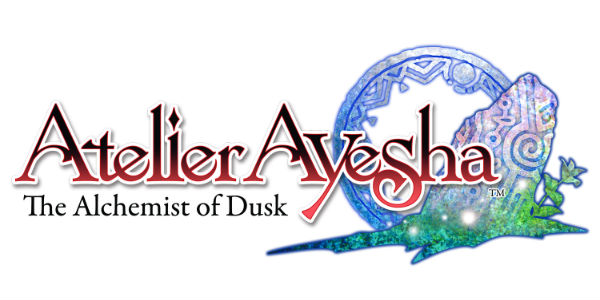 Fans of the Atelier series no longer have to wonder if there will be more of their beloved franchise to look forward to. For all of the aspiring Alchemists out there, Atelier Ayesha: The Alchemist of Dusk has been officially announced for North America. NIS America has localized the latest entry into the series to be published by Tecmo Koei America on March 15, 2013.

The Alchemist of Dusk is the beginning of a new cycle in the Atelier series since the wrap up of the Atelier of Arland Trilogy. As always it except to see some a lot of the humorous but emotional dialogue and character development from past installations, but be prepared for some great new additions and twists to the quirky and magical world of Atelier.

Atelier Ayesha: The Alchemist of Dusk follows the story of Ayesha Altugle, a girl who has been living alone in a secluded workshop ever since her grandfather died and her younger sister went missing a few years ago. She supports herself by making and selling medicine. As the story begins, she finds out that her younger sister IS alive somewhere in the world. Now, she must devote herself to finding her younger sister. Her journey to keep her promise begins..

New story and cast of characters
Ayesha’s mission is to find her younger sister, Nio, who went missing after she left home to gather medicinal ingredients, and Ayesha will be supported and helped by those already close to her, as well as new friends she’ll meet along the way. This new setting will embrace all the Japanese RPG fans who are looking for a new kind of alchemy RPG!

Keep a diary to delve deeper into the story
The new Diary System allows the player to keep a log of Ayesha’s activities. Keeping up with the diary, Ayesha will be able to gain more recipes, bonus stats, and items. Atelier Ayesha: The Alchemist of Dusk does not have any time restriction on each mission; instead, every mission will be connected and will help determine your success in finding Ayesha’s younger sister.

Back Attacks and unique character skills
Atelier Ayesha: The Alchemist of Dusk has an updated battle system that allows players to move behind the enemy; attack them from the rear to score critical hits! Get familiar with the special skills and abilities of each character to maximize your battle experience!

Alchemy gets even more exciting by focusing on the process
Atelier Ayesha: The Alchemist of Dusk features an updated synthesis system where Ayesha will learn special alchemy skills that she can use to fine-tune the details of the items that she synthesizes for more desirable results!

If you are a fan of the Atelier series let us know what you are most looking forward to in Atelier Ayesha. 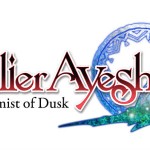 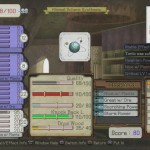 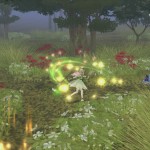 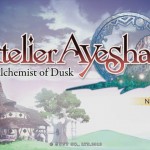 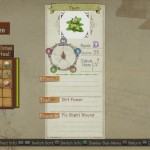 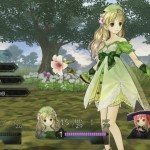 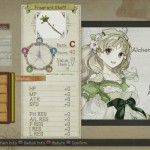 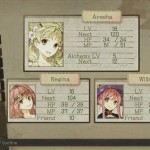 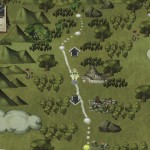 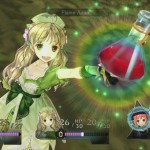 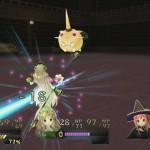 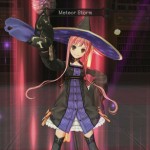 Julia has been absolutely addicted to console gaming since she was a small child. Her obesssion with cultrual aspects of gaming led to collecting everything she could find that shows the history of gaming. Her favorite genres include SRPGs, RPGs, Tower Defense, Puzzles and Survival Horror.