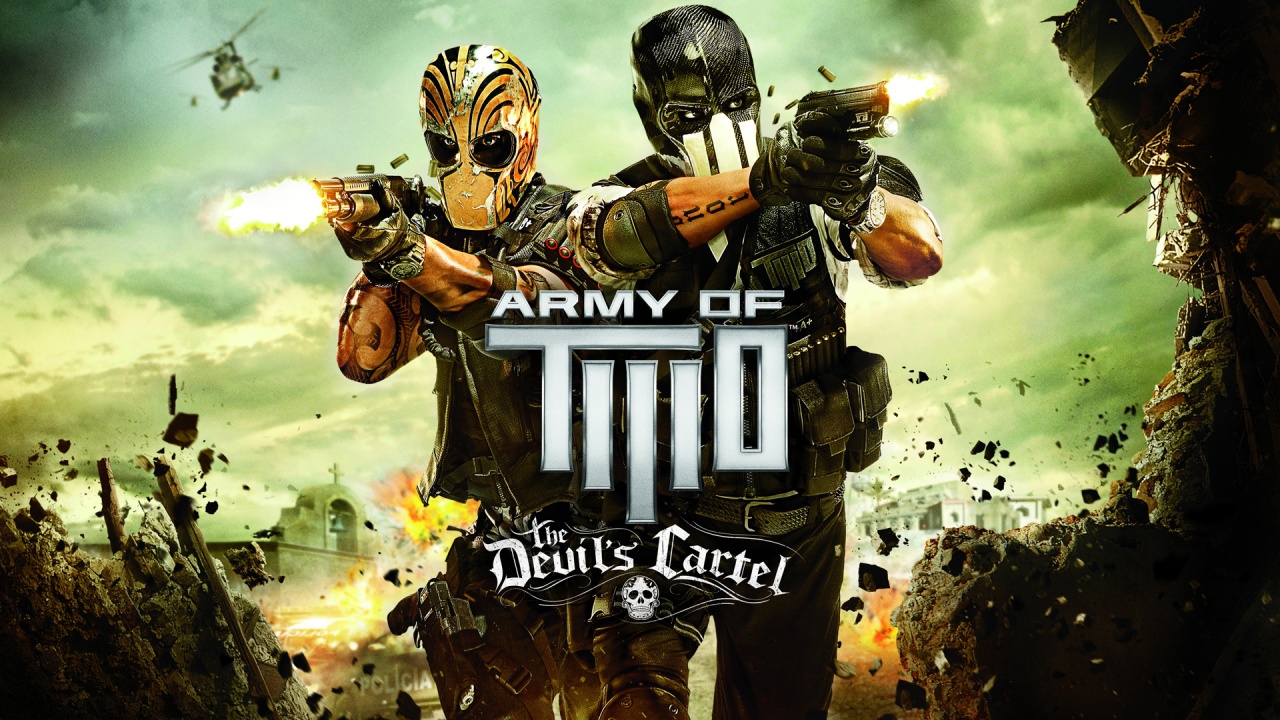 When the first game came out, I was really impressed with what EA Montreal did with the series. Their second entry added a morality feature which made you wonder how good or evil your thoughts were playing with Salem and Rios. Army of Two: Devil’s Cartel however is being co-developed by EA Montreal and Visceral Games of Dead Space fame. EA released today a new trailer for the game, as we had no updates on the game in a while.

What news we have so far is you take the role of a new duo, Alpha and Bravo, who seem to be replacing the role of Salem and Rios of the past two games (their fate hopefully will be explained in this game). The two are in Mexico and are taking on a rutless drug cartel known as La Guadaña which for our non-spanish speaking reader is the scythe. Enjoy the trailer below and stay tuned as Army of Two hits March 26th in North America and March 29th in Europe.