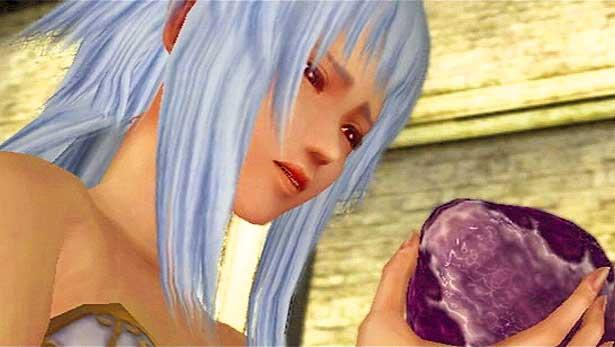 Remember Operation Rainfall? Well they’ve finally got their wish; Pandora’s Tower has been confirmed for a North American release thanks to the folks at XSeed. No solid release date on the game just yet but aside from confirmation Xseed did provide Kotaku with an excerpt describing the game, which I’ve included below.

Operation Rainfall was a fan run campaign to bring three Japanese RPGs for the Nintendo Wii to North America. Well, the years of waiting have paid off, because since their kick off a few years ago we’ve seen the release of The Last Story and Xenoblade Chronicles. In fact, sine the completion of their endeavor the crew at OR have turned their momentum into an entire gaming site, Great job guys!

More after the jump.

A tale of unfortunate circumstances, Pandora’s Tower opens in the Kingdom of Elyria, where an unassuming singer named Elena succumbs to a wretched curse during a festival performance. Bearing an arcane mark on her back, she starts transforming into a savage monster, causing the town guards to attempt to kill her in order to prevent it. A young ex-mercenary named Aeron, whose heart has forever been pledged to Elena, whisks her away in the nick of time – and with the help of a mysterious witch named Mavda, he learns what must be done to avert her wretched fate. He must descend into The Scar, a massive chasm tied down by twelve chains connected to a floating island in its center, atop which sit thirteen interconnected towers. There, he must use his sword and a sacred chain to battle his way through each tower and extract the flesh of the boss “masters” that dwell within, which Elena must consume in order to reverse her ongoing transformation. But the clock is ticking! The longer Aeron takes to vanquish each beast, the less human Elena becomes, affecting her character and the game’s final outcome in a profound manner. Time is of the essence…