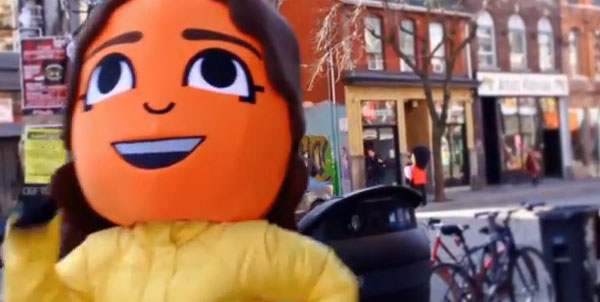 To celebrate the launch of the Wii U, Nintendo has released this video of a bunch of Mii’s enjoying the day in Toronto. It shows them getting ready for the day and heading out to check out Nintendo’s latest console. They even stop by the Wii U truck. Darkain Arts Gamers has an article on the truck itself when it stopped by Hamilton, Ontario.

It’s a really cute video! How did launch day go for everyone else? Picked up your Wii U yet, or are you waiting for another shipment to come in? I’ve seen quite a few of the basic systems around stores that actually have stock, but otherwise it’s been pretty well sold out. As noted earlier, the system has sold over 475,000 units in it’s first week so I guess it’s safe to say all those new exciting features are a success!