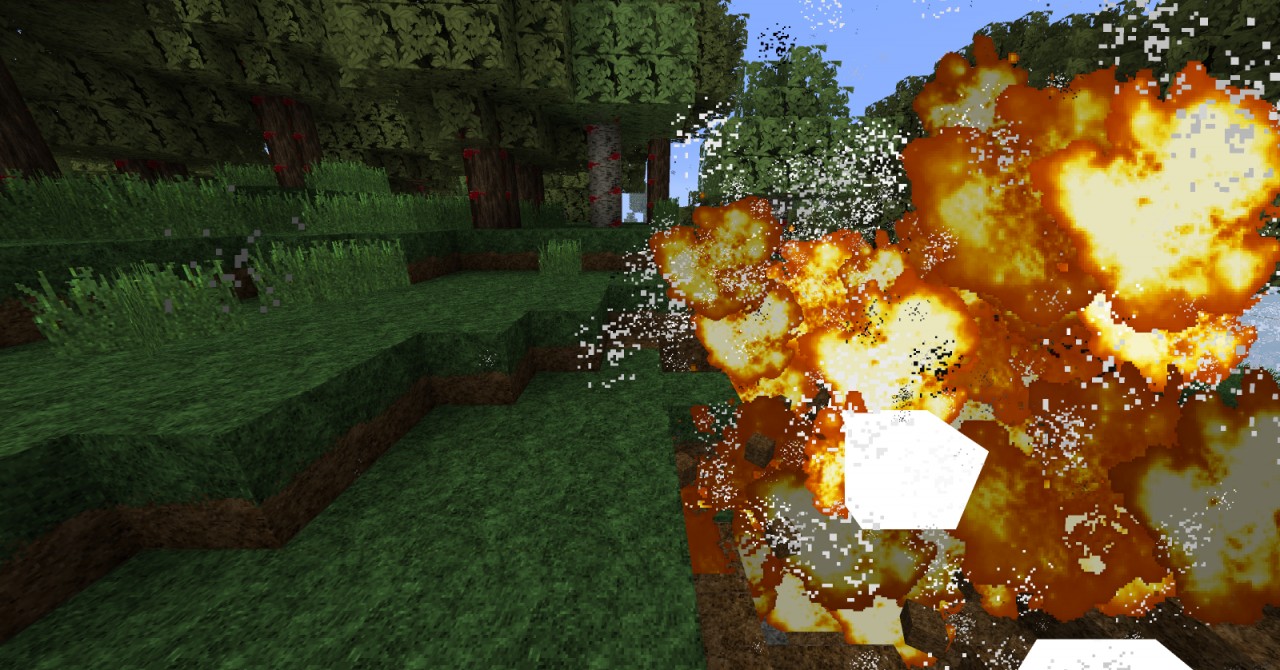 The Xbox Live “most played” charts aren’t usually a site for heated competition between popular games but this week we have a new king in Mojang’s Minecraft. The Xbox Live version of the block building toppled Activision’s Call of Duty Modern Warfare 3 for the most players on Microsoft’s Online service. Certainly MineCraft is no longer the small indie title that it was back in 2009 but it is still amazing to see a game developed by a small team dethrone a juggernaut like COD.

Older titles like Modern Warfare 2 and Halo: Reach are still in the top but with new entries in both of those series, Black Ops II & Halo 4, surely they will move down in the ranks to make room for newer games.