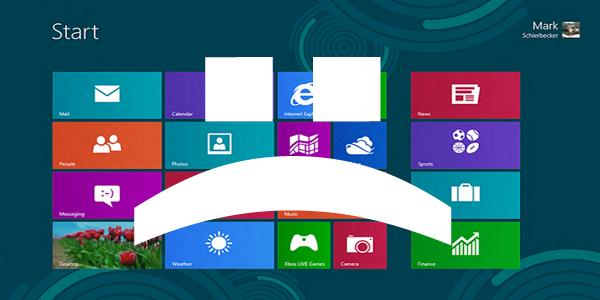 It seems as though there was a slip-up over at the Microsoft legal department. Mature rated games will be finding their way back into the picture in the Windows 8 Marketplace when Windows 8 launches.

Currently, under section 6.2 of the Microsoft App Store guidelines sections 6.2 states that apps or games rated PEGI 16, ESRB Mature or a corresponding rating under other ratings systems would not be added to the Windows 8 Marketplace. In video game community this alienated both consumers and developers as both would have to look else where to find games. Games like Dishonored or Bioshock Infinite would most likely be banned in the Marketplace if this rule were to be followed.

Gizmodo recently sat down with Windows Corporate VP of Web Services Antoine Leblond and said that:

It basically ends up disqualifying games that would be ESRB Mature. This is to give developers a heads up that that’s where we’re going, so they can have the peace of mind around developing the kinds of games that will have those ratings.

Leblond also went on to announce that these changes would be changed in December and the current guidelines will be updated to include mature rated games in the Marketplace.

This will hopefully clear up confusion and will make buy games on Window’s platforms a little bit easier.