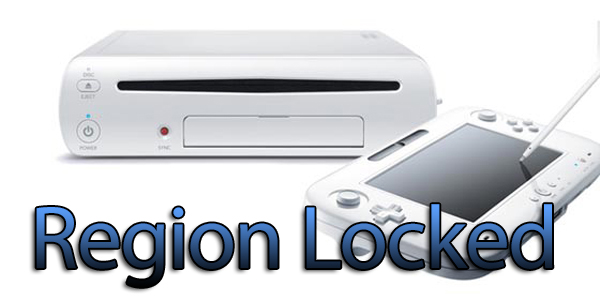 Oh, Nintendo. Why do you go and make something awesome and then decide to pull things like this. If you have been catching up on the latest and greatest news on the Nintendo Wii U, then you will know that Famitsu just put out an article regarding the Wii U.

They have reported that Nintendo’s newest addition to your living room not feature the ability to play games outside of the US and Canada. So, if you want to play your Nintendo Wii U games from Japan, you’ll need to buy a Japanese Wii U in order to play them. This is very typical Nintendo as both the original Wii and the Nintendo 3DS are all region locked.

If you’re an avid collector of European or Japanese games, then I’m sure you’re just as disappointed as I am with this development.