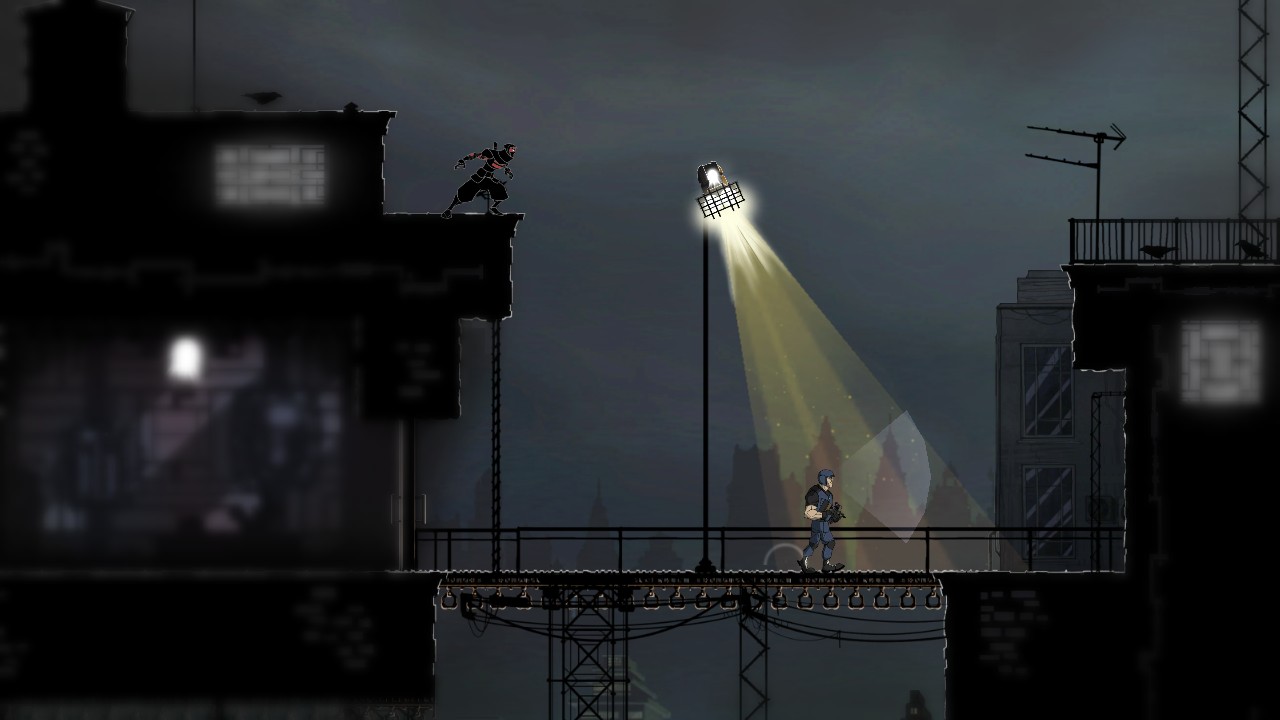 Did Mark of the Ninja sneak by you when it released last month on XBLA? Well the 2D stealth hit is about to make an apperance on PC, via the ninja distribution platform of choice Steam.

Klei got in touch with Rock, Paper, Shotgun today to announce the game in an entirelly unstealthy and unninja like way. Lead designer Nels Anderson confirmed that the port would not be using Games for Windows Live and that it will contain tweaks to take full advantage of the new platform.

The move was not completely unexpected, as the ninja’s hinted at their announcement by an appearance in the Steam registry.

PC gamers won’t have to wait long. Mark of the Ninja infiltrates Steam on October 16, and will run you $15.