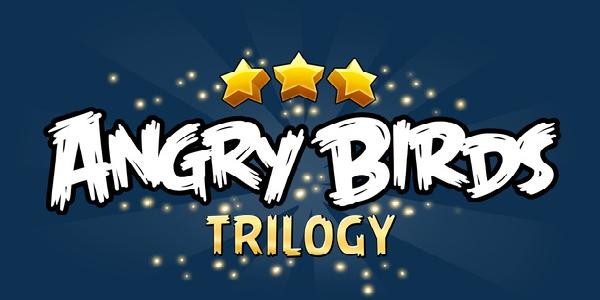 Angry Birds has no end. The ever popular game that made its’ debut on mobile phones is now making its’ way to consoles as well.

The Angry Birds Trilogy combines original Angry Birds, Angry Birds Seasons and Angry Birds: Rio all into one disc. Which is great because that means we won’t have to pay for that DLC.

Even though the trailer states the games is available now, it actually doesn’t release until tomorrow September 25th, in North America and September 28th in Europe.