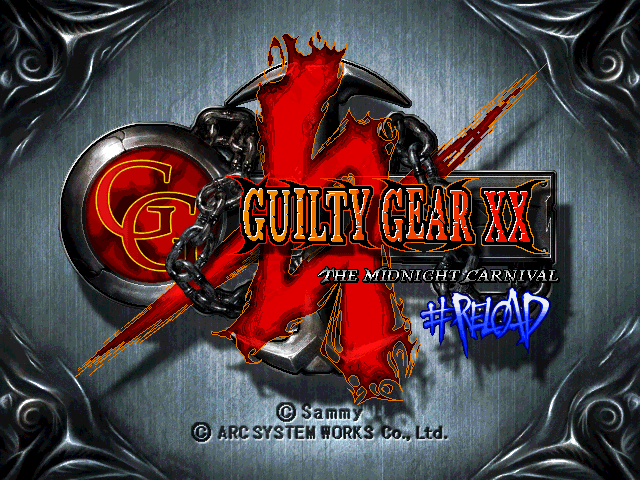 Did you realize Arc System Works had another fighting franchise? Many new players were probably introduced to them through Blazblue and its various sequels but their last generation darling, Guilty Gear, is about to make a resurgence in a huge way. Announced at the Tokyo Gameshow was a port of the upcoming Guilty Gear XX Accent Core Plus R for the PlayStation Vita.

Guilty Gear Accent Core Plus R will be released next year in Japan. No word on a North American release just yet.