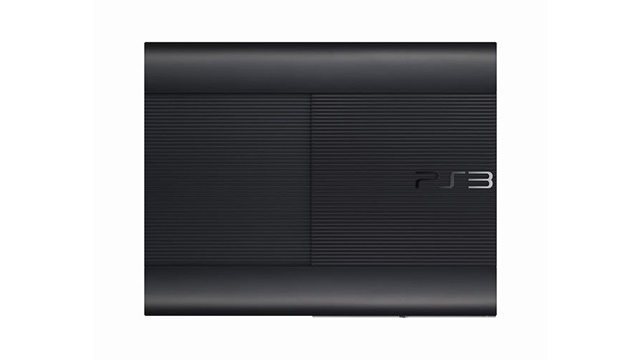 During Sony’s pre-TGS conference today, Sony unveiled a brand new model of the Playstation 3 console. The console is said to 25% thinner and 20% lighter than it’s predecessor and has been built from the ground up.

Along with it’s redesign, there will be two different models of the system. A 250GB model that will retail for around $270, a steal in my mind. Not to mention, the American 250GB model will contain the full game of Uncharted 3, a $30 digital downloads voucher and a voucher to download Dust 514. Sony also mentioned a 500GB model, unfortunately, there was no price for the 500GB model.

The newer slim model will consist on two colors at launch. The black console will be due out in America on September 25th and October 4th in Japan, where as the white model will launch on October 30th in America and November 22nd in Japan.

There will also be an Assassins Creed III bundle on sale on October 30th as well, but unfortunately, there is no price tag for that either. See below for another picture of the Uncharted 3 bundle!