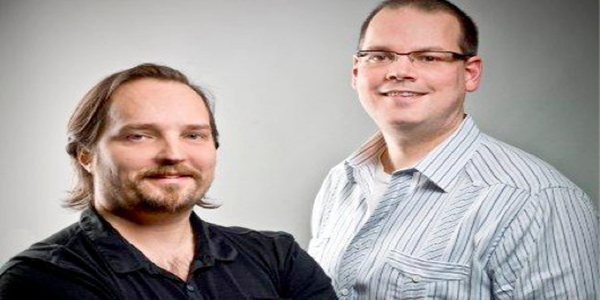 Some bad news to follow after the announcement of Dragon Age III yesterday: BioWare’s co-founders, Greg Zeschuk and Ray Muzyka, are officially leaving both the studio and the gaming industry. These sudden departures aren’t without good reason, however. The two men have made blog posts which help clarify why exactly they’re leaving.

Zeschuk states that after almost 20 years of working with BioWare, it’s time for him “to move on and pursue something new.” Apparently, he’s already picked out something to do after he leaves, because he mentions that he’ll be working on a web-based interview show called The Beer Diaries. Let’s hope he doesn’t do too much damage to his liver and kidney(s).

Muzyka reveals that he actually planned to retire about six months ago, back in April of 2012. Like Zeschuk, Muzyka says that he feels the need to write a new chapter in his career. He doesn’t state what, exactly, he wants to do just yet, but he promises to play BioWare’s future games, as a fan.

Check out the full blog post for Zeschuk here and Muzyka here.