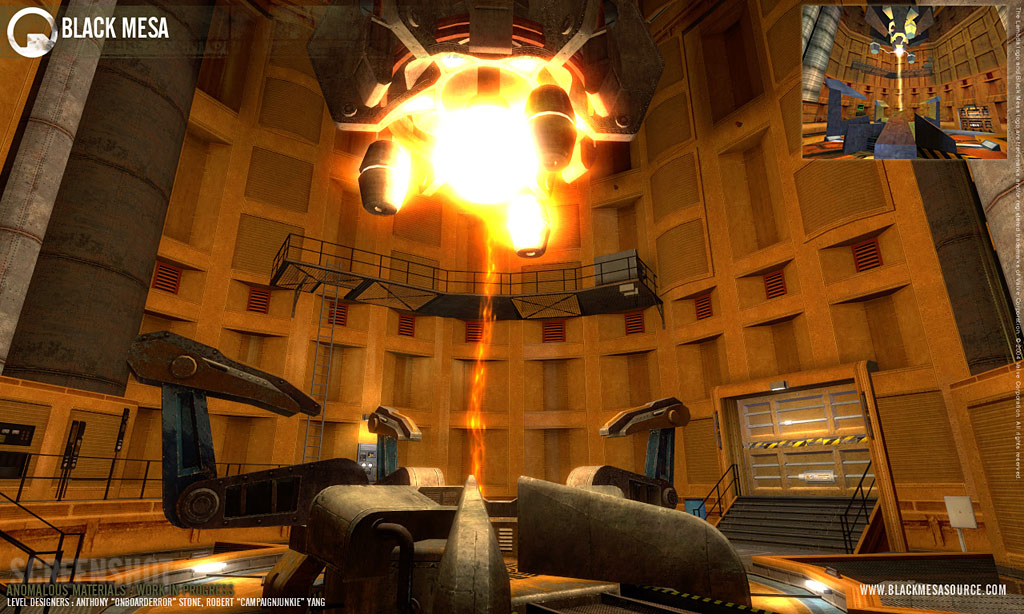 There are certain gaming projects that we just all assume will never see the light of day – Duke Nukem Forever, Black Mesa: Source, Half Life 3 but now we can cross of two of those three. The team behind Black Mesa: Source have released a preview build of the game that includes all content up to the Lambda Core.

Black Mesa: Source was a self funded recreation of Valve’s 1998 classic using the Source Engine, the same engine that Powers Half Life 2 and Counter Strike: Source. After running into some legal trouble the group has finally released their modification, with Valves blessings.

This beta version of Black Mesa includes around 8 hours of gameplay and can be downloaded here. Be warned the file is rather massive, a staggering 3GBS, and requires the Steam Software Developers Kit.

Look for our impressions soon!