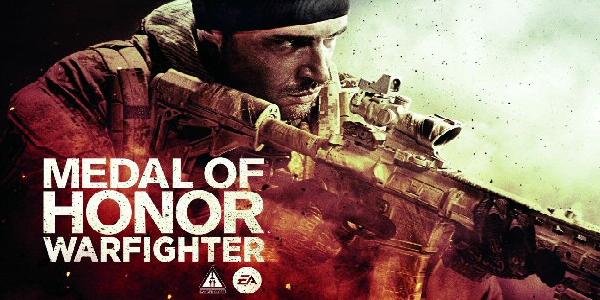 Medal Of Honor: Warfighter is about a month away from being released and EA/Danger Close are showing off some single player campaign in this new trailer. Medal Of Honor: Warfighter is supposed to be set in realistic Middle East warfare campaigns. I know that these games are pretty much designed for the multiplayer component, but for once I’d like to see a fairly lengthy single player as well.

Maybe Medal Of Honor can deliver on that.