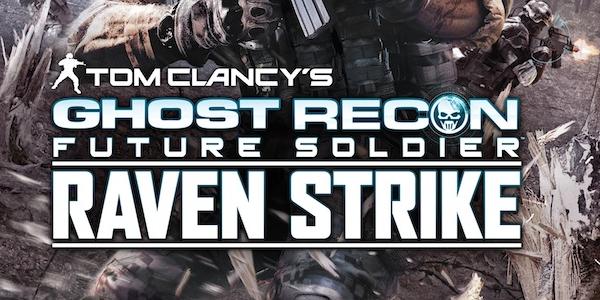 – Secure Dawn: a foggy marsh in Kazakhstan where the Ghosts will not be allowed access to advanced technology (no optical camouflage, drone or sensor grenade)

-Cold Walker: a train depot on the Russian countryside

– Sawmill: face 50 waves of enemies on a foggy Russian countryside

Each new mission can be played with 4 players. Ubisoft promises “maps, complex missions and an increased level of difficulty” with this new DLC. Additionaly, Ubisoft stated that they are hard at work to release another DLC pack later this fall.

Anyone picking up these new maps when they launch September 11th?