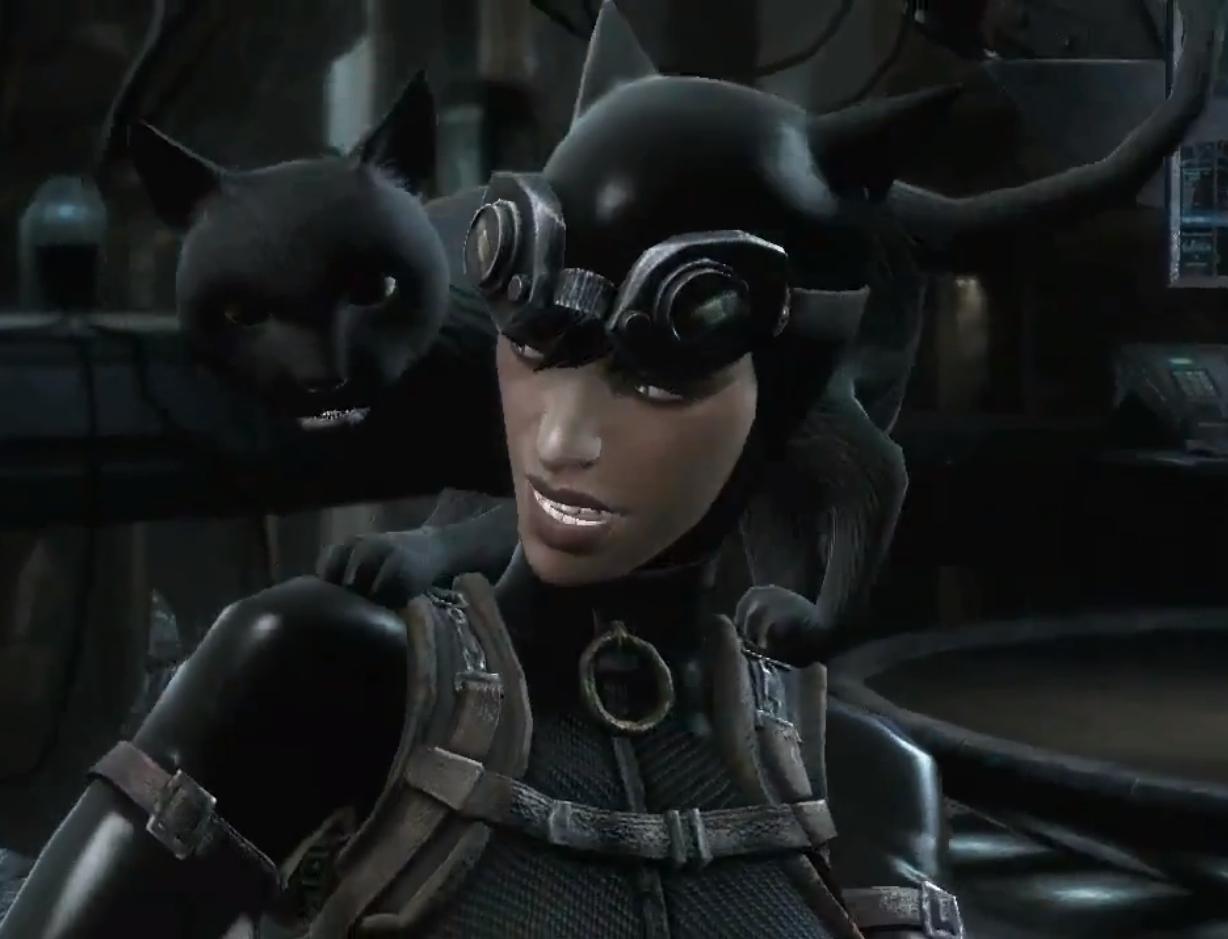 At Gamescon today, NetherRealm Studios revealed a new character for their DC Fighter, Injustice: God Among Us, Catwoman. Her combos rely on her agility, claw attacks and using her whip as well. She joins Superman, The Flash, Batman, Wonder Woman, Solomon Grundy, Harley Quinn, Nightwing and Cyborg. Below you can view her trailer.