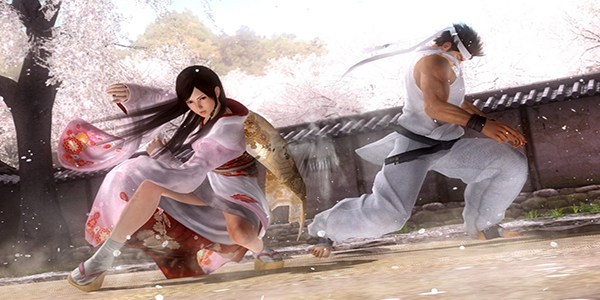 I won’t say what exactly you’ll be taken back by, because there’s actually quite a few things in this trailer for Dead or Alive 5 that caught me by surprise. I will say, however, that there’s rap, giant breasts (as to be expected of a Dead or Alive game), and an actual semblance of a plot.

Dead or Alive 5 is set to release for the PlayStation 3 on September 25th in the states, 27th in Japan, and on the 28th in Europe. American and Japanese Xbox 360 owners can also expect the game to release on the same dates as the PS3 version. The release date for the European 360 version is still unknown. Oh, and by the way, do yourself a favor and don’t read the comments on the video below. It’ll save you precious brain cells.