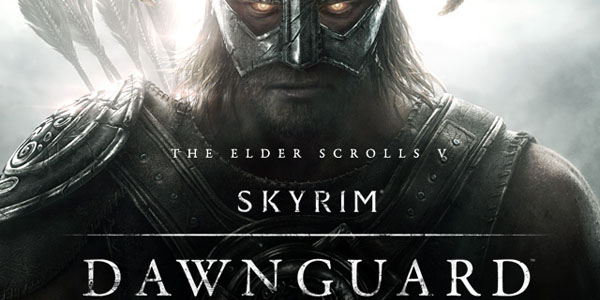 As of August 2nd, the first expansion for Skyrim is available via Steam. Dawnguard focuses on giving your Dovahkiin the choice between joining the Dawnguard order, or becoming a Vampire Lord. This vampire-themed content adds new equipment, skills, perks for both vampires and werewolves, and new locations.

Dawnguard can be purchased for $19.99 USD. The expansion was first released for the Xbox 360 on June 26th. There’s still no news on when the PlayStation 3 will be receiving it. Visit Skyrim‘s official site here.