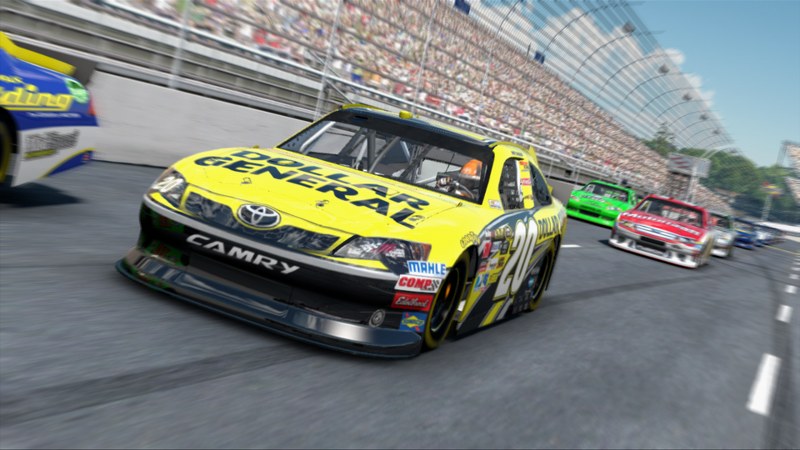 Several screenshots have been released for Nascar The Game. These screens give you the inside track on all of the highly detailed racing action the game is set to offer.