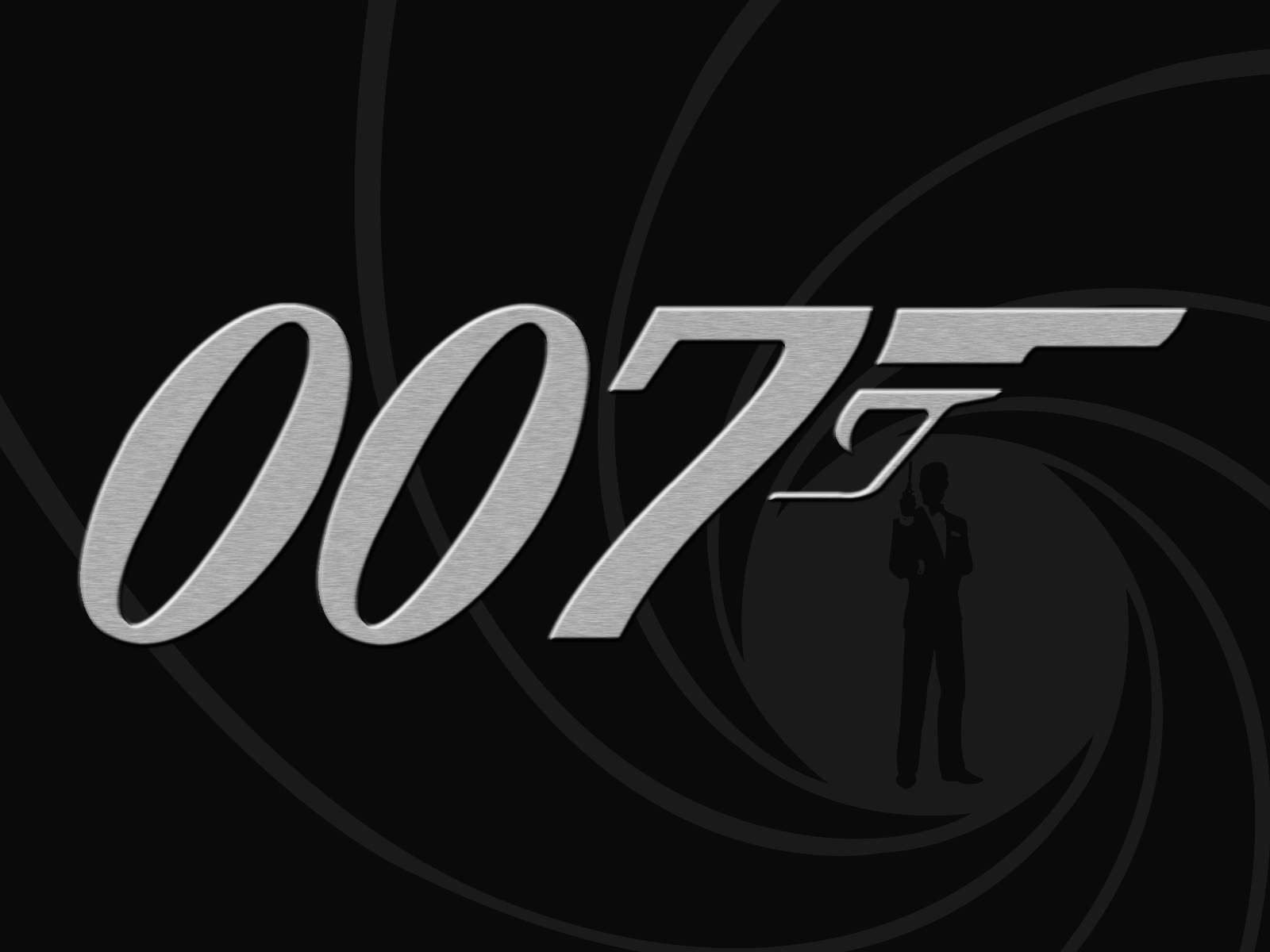 Activations next James Bond title, 007 Legends, looks to  be bringing its A game with the announcement of a celebrity roster of contributors. Naturally you’ve got Daniel Craig reprising his role as 007, James Bond. Joining him are Michael Lonsdale as Hugo Drax and Richard Kiel as the steel teethed Jaws. To top the whole thing off the game’s narrative is being written by veteran bond scribe Richard Kiel who penned The World is Not Enough, Die Another Day and GoldenEye.

007 Legends certainly has enough talent behind it to make it stand out from some of the other bond games that have passed us by. Will it recapture the magic that Goldeneye 007 did in ’97? That has yet to be seen, and to be honest we probably shouldn’t be comparing it to a 15 year old game, anyways.

007 Legends is due out this Fall and spans 5 different bond films including one from each decade of the franchise. More information about the game should be revealed soon, until then why not check out a few screenshots from our gallery at the bottom of this article.