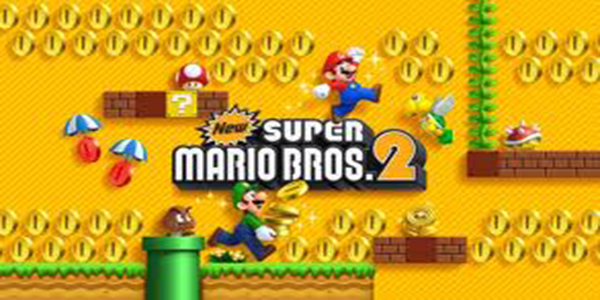 North American Club Nintendo members who plan on downloading New Super Mario Bros. 2 can look forward to receiving double the amount of coins to use on the site than those who don’t download the game. The download bonus for the people over in Japan, however, will be a free copy of Donkey Kong: Original Edition. Yes, the 1981 arcade classic will be an incentive for the Japanese to start buying more games digitally. Nintendo plans on making games available with purchasable physical and digital copies, and a promotion like this one will help spread the word.

Donkey Kong: Original Edition is special because it includes an extra stage that the 1983 Famicom version of the game was originally intended to have. This edition of the game has never been sold, and it was only included in the Mario 25th Anniversary red Wii bundle back in 2010 for the European market. Sadly, there’s no information on when, or if, Donkey Kong: Original Edition will ever make it here to the states. 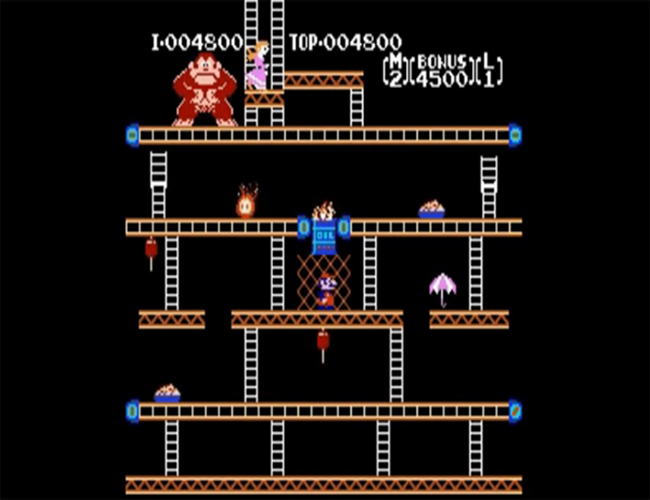 Behold, the “cement factory” stage that will be included in Donkey Kong: Original Edition in all its 8-bit glory!

New Super Mario Bros. 2 will be available on the 3DS on August 19 this year for the U.S., and will be purchasable at your local retailers as well as online. For more information on the game, check out its official site at http://newsupermariobros2.nintendo.com/. Check out the source behind all of this information over at http://www.wired.com/gamelife/2012/07/nintendo-donkey-kong/.