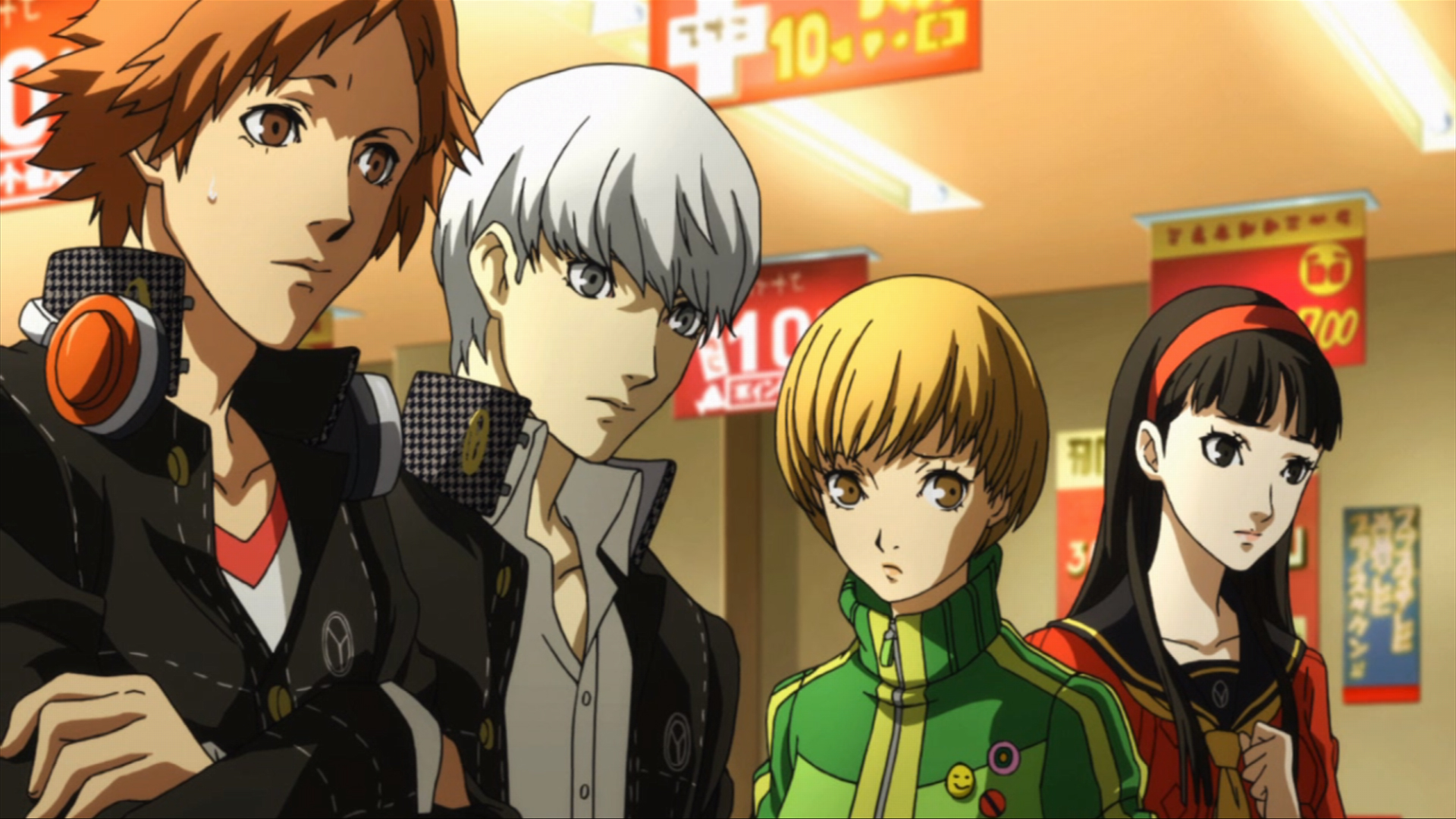 Atlus has released multiple sets of screenshots for both the challenge mode and story mode for next month’s Persona 4: Arena. If you’d like to see what the Persona 4: Arena will throw in front of you before the game ships, this gallery is for you.

Challenge mode seems to throw the player into pre-determined scenarios against computer controlled opponents. During these matches certain moves will have to be performed in order to progress.

The story mode screenshots are a mixture of anime cut-scene screen grabs and dialogue sections that will be familar to anyone who has played Persona 3 or Persona 4. Persona 4: Arena will be available in North America on August 7th and has already launched in Japan.