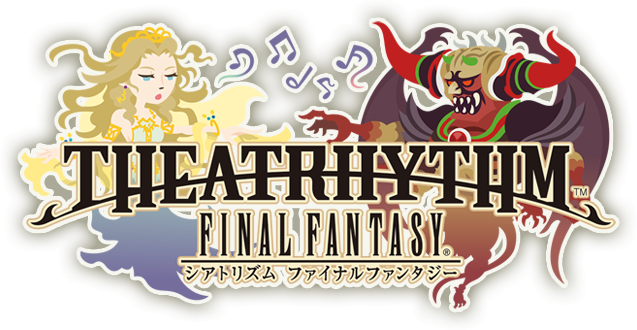 Theatrhythm Final Fantasy is about to get a lot larger with the announcement of 12 songs that will be released this month. These 12 songs join the 60 songs that shipped on the cartridge and will be available in the 3DS E-SHOP for as little as $0.99 apiece.

During the month of July we’ll get to enjoy tracks from orignal Final Fantasy, FFII, III, XI and even XIII. There is a little something for everyone and Square Enix plans to release 4 songs a week starting today!.

Check out the full list of upcoming DLC after the jump.