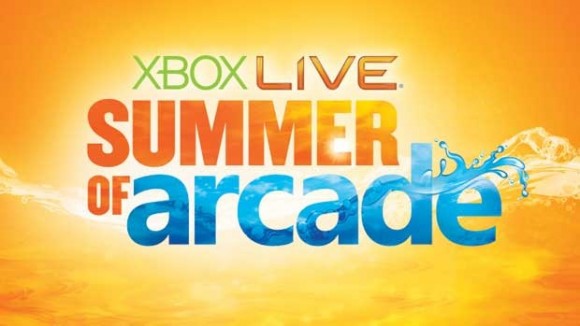 It’s getting warm outside and that can only mean one thing. It’s time to play some more video games! Microsoft’s Larry Hyrb aka: Major Nelson poured on the details of this year’s Xbox Live Arcade’s Summer of Arcade today. Want to know more?

Here is the full list of when you can expect to grab these awesome games and what price they’ll be:

Note: If you buy the entire suite of games, you’ll get 400 pts. off of the purchase!

Be sure to put on some sunblock and shades, because it’s going to be a hot summer for Xbox Live!