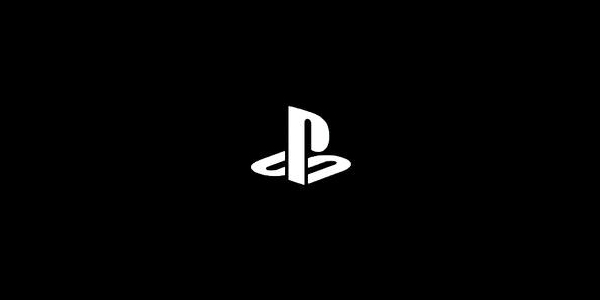 A rumor brought to  Broken Joysticks’s attention this afternoon states that the hardware manufacturer will demo an unfinished prototype piece of hardware at tonight’s press conference in a little under three hours.

Rumblings on the show floor indicate that this may be an unfinished version of Sony’s next home console code-named Orbis. Little else is known about this reveal but the entire world will soon get its first glimpse at a new piece of Sony hardware at nine Eastern tonight.