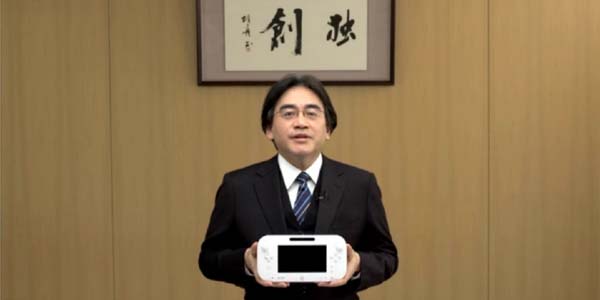 During today’s Nintendo direct video conference president Satura Iwata confirmed that the Nintendo Wii U Gamepad will support near field communication. We previously speculated that the Wii U tablet would be able to communicate with game cards or figures through NFC technology after an internal ubisoft video leaked out. Mr. Iawata mentioned during the early portion of the conference that the tablet contains both an NFC reader and NFC writer in the lower left-hand section of the game pad.

NFC communication was previously brought the mainstream through Activision’s Skylander series where the technology was used to allow small figures to communicate with the base station.

We’ll have more from the Nintendo direct conference as it continues.