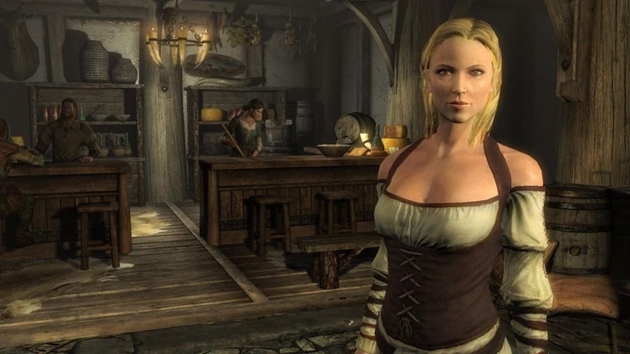 The Beta program for the upcoming Dawnguard expansion for The Elderscrolls V Skyrim will be coming to the Xbox 360, Bethesda announced.

In order to apply for the Dawnguard beta you’ll have to have an account on their official forums. Your information on the official application and your account must also match for you to be considered.

The beta program will begin rather quickly with Bethesda selecting testers next week sometime. Those chosen will receive a token to download Dawnguard and will receive the full version of the expansion upon release.