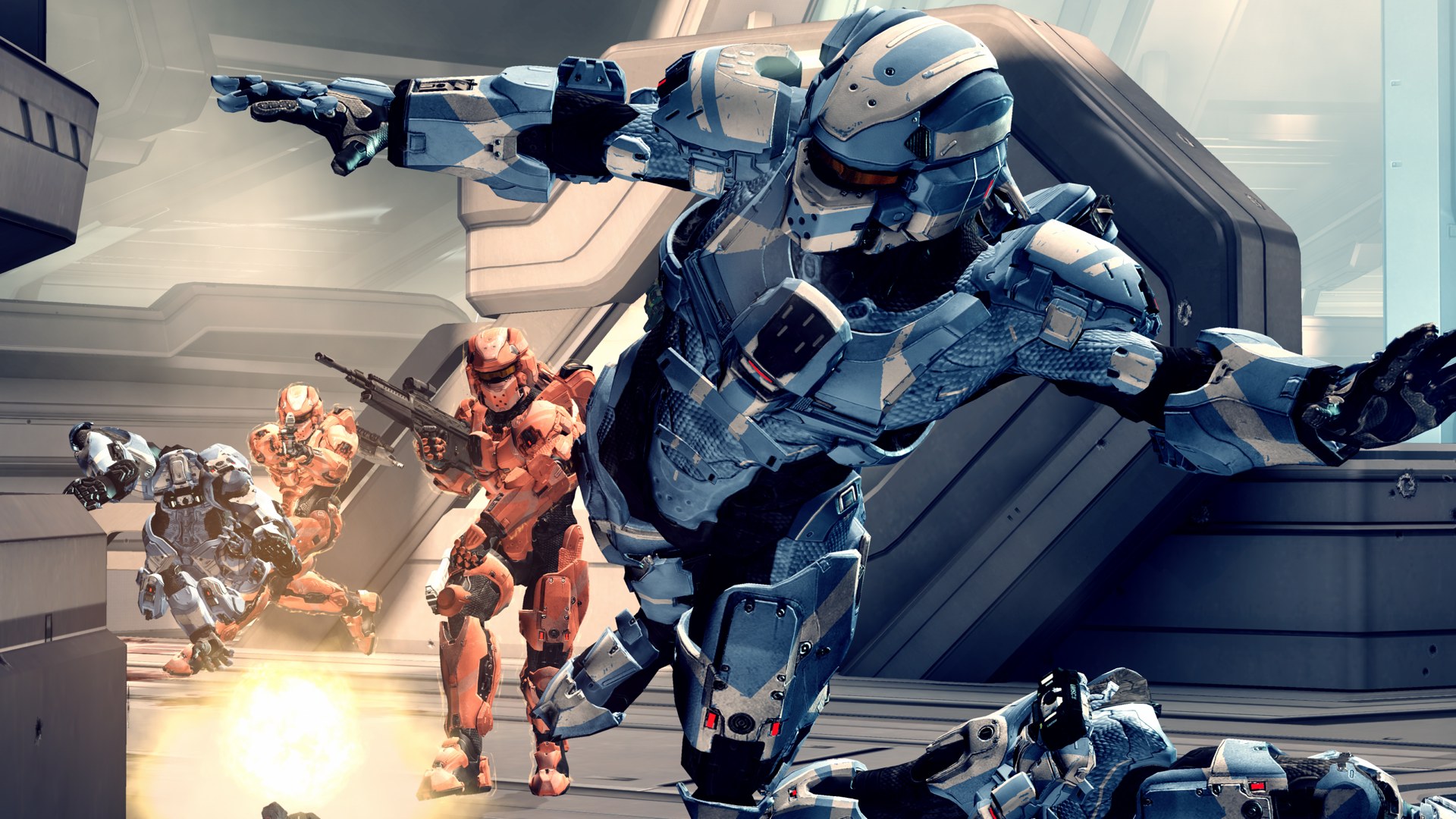 We know for sure that Halo 4 will be going shown on Monday morning at Microsoft’s E3 press conference. We also know that there is a private internal  private multiplayer beta going on within the depths of MS. It looks like more footage from the internal beta has leaked onto YouTube.

The map featured in the new video looks to be the open air Wraparound, one of the first two maps unveiled back in January. On the weapons front the player mostly uses the assault rifle, again something we’ve seen a lot of, until the last twenty seconds when they pick up a front loaded grenade launcher, similar to the variant we saw in Halo: Reach.

Thankfully this video wasn’t recorded off of a CRT television using a handy cam from the late 90s. Although the quality of this video is still rather poor. Check it out after the jump.[youtube id=”T-I_NRe7OMY#!” width=”600″ height=”350″]