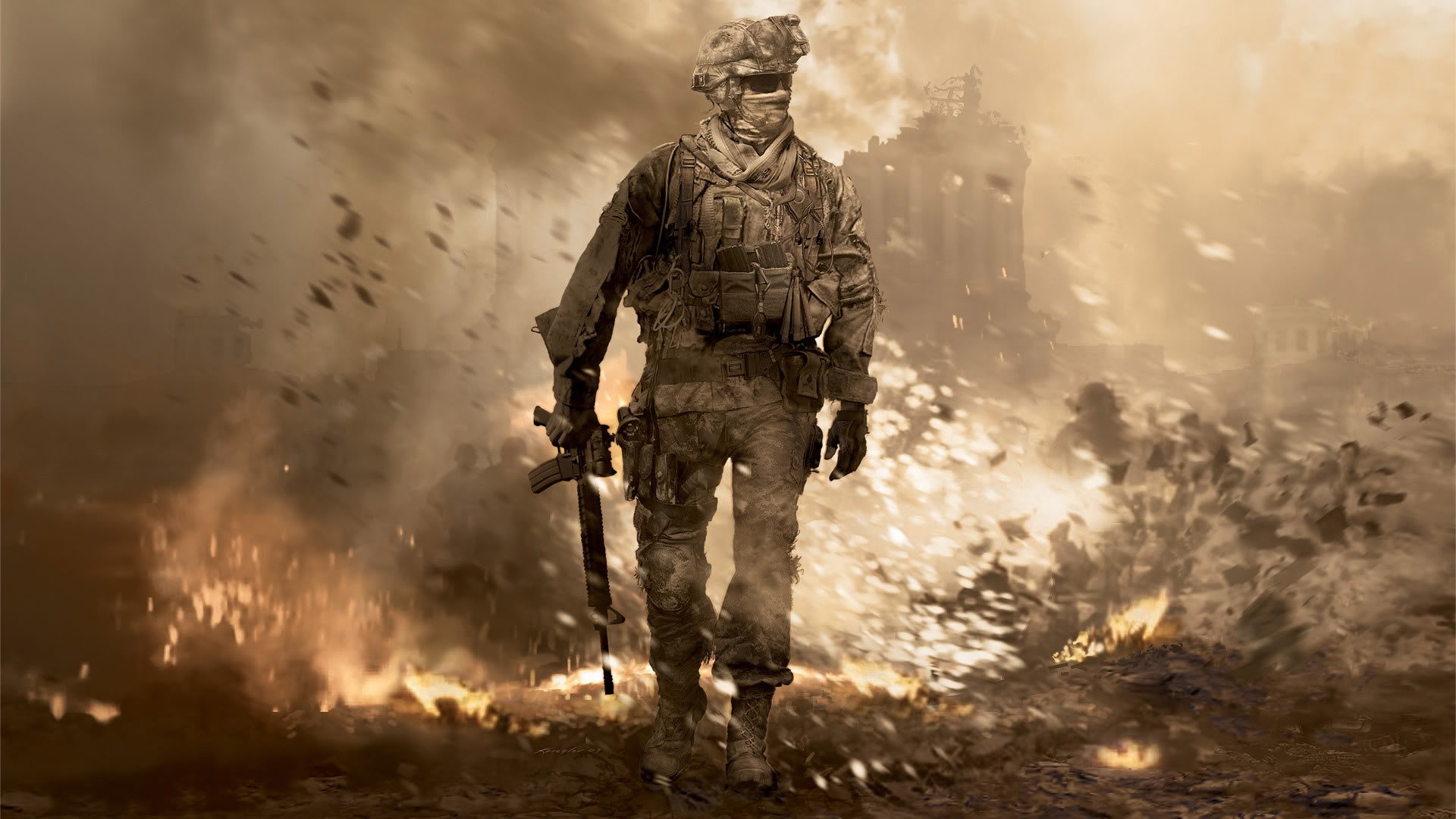 Jason West and Frank Zampella have officially settled their case with Activision for their mistreatment of workers during the development of Modern Warfare 2. This ends the year long struggle both Activision and the Infinity Ward studio heads have endured. Zampella and West, in their final hour, decided to settle their dispute before reaching a jury trial.

If you haven’t been following this fiasco when it started, West and Zampella sued Activision for the a number of bonuses (rumored to reach over $10,000,000 for both West and Zampella), included in that deal were all the staff that worked on Modern Warfare 2. Following their departure from Activision and Infinity Ward, Jason West and Frank Zampella opened their own studio and to work on a new game with Electronic Arts. During the struggle of making Modern Warfare 2, West and Zampella were outed for having met with Electronic Arts prior to releasing the game.

While the results are currently closed to the public, it was noted by The Verge’s Michael WcWhertor, that Jason West was said to be in a happy mood and “smiling in the courtroom”.