Atlus Games and Zen United announced today they will be bringing Personal 4 Arena to the PlayStation 3, PlayStation Vita and Xbox 360 later this year.

Arena marks a bit of a departure for the Persona series whose more modern entries are traditionally an action RPG combined with a relationship simulator. Atlus USA will be publishing Arena on all three consoles later this summer.

Check out several screenshots of the game from the PS3 version after the jump. 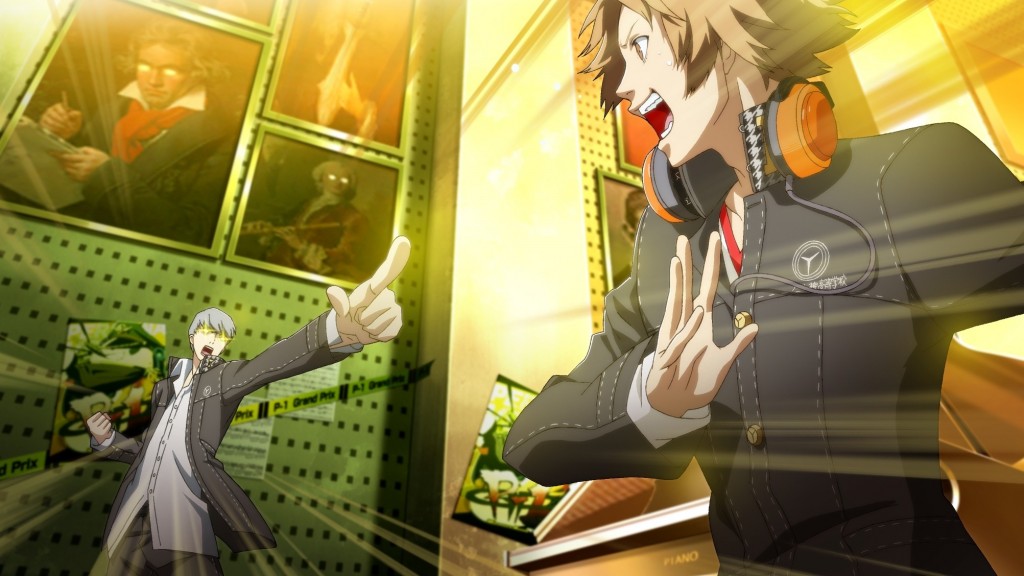 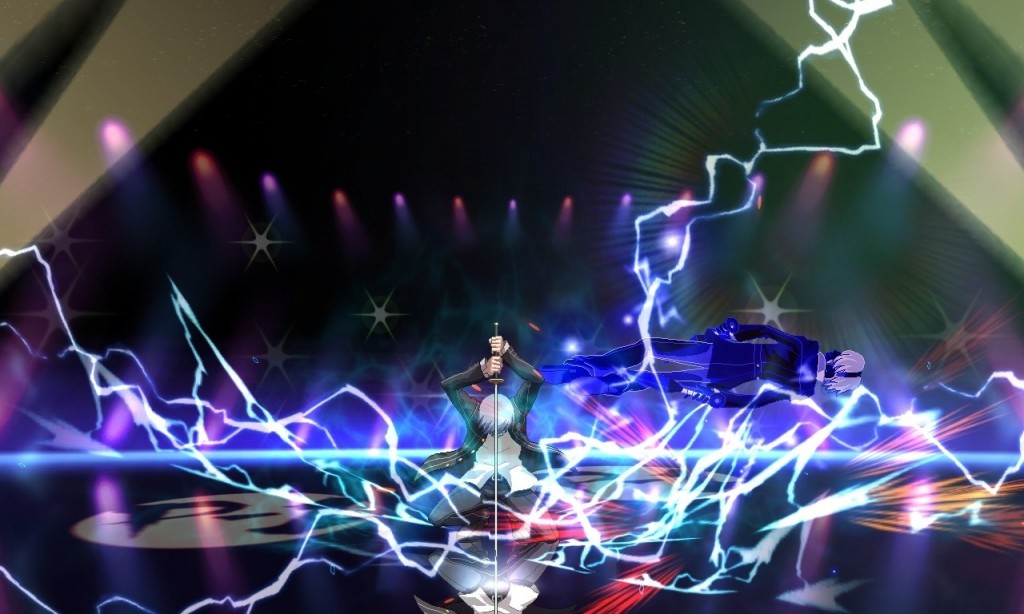 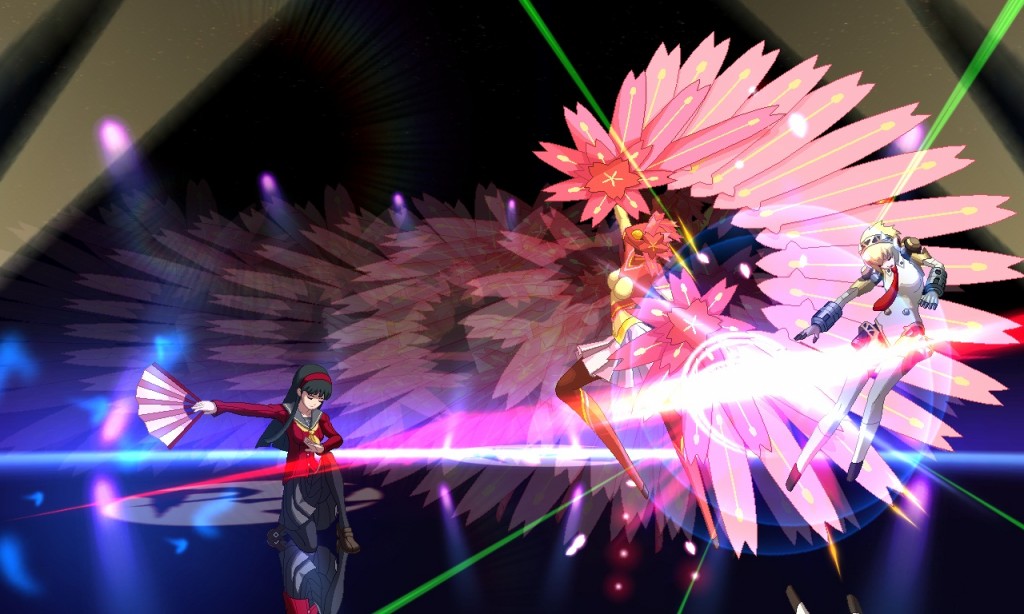